Dr Ellen Holtmaat, LSE Fellow in the Department of International Relations, argues that next to limiting emissions, policy should focus on keeping fossil fuels in the ground.

Governments could for example agree to reduce the supply of fossil fuels by 25% over 8-year periods. Like this, there is time for the economy to adjust and prepare the use of alternative energy sources. Keeping fossil fuels in the ground is a sure way of limiting extra CO2 from entering into the atmosphere and incentives for the use of and investment in non-fossil energy follow automatically and efficiently.

Limiting the supply of fossil fuels has a direct effect. It increases the price. The higher the price, the more interesting it is to reduce its use and maybe replace it with other energy sources.

Limiting the supply of fossil fuels has a direct effect. It increases the price. The higher the price, the more interesting it is to reduce its use and maybe replace it with other energy sources. This reduces the attractiveness of investing in fossil fuels and makes investments in alternative energy more attractive, which improves the technique and makes it more affordable; a vicious cycle in the right direction. Moreover, other policies, except for carbon capture, are only effective if they keep fossil fuels in the ground.

Policy reducing the demand for fossil fuels, on the other hand, may not have the intended effect. Because the demand goes down, it reduces the price of fossil fuels and thus makes its application elsewhere more attractive. Research also shows that simply stimulating alternative energy sources does not lead to a one-on-one replacement of fossil fuel. Often the overall energy use increases as production expands due to an improved efficiency. The alternative energy source is thus more an addition than a replacement.

Keeping fossil fuels in the ground is a direct approach to limiting climate change. Emissions per se are not the problem, because emissions can also be part of a sustainable carbon cycle. Burning fossil fuel, on the other hand, leads to extra emissions – not part of any current carbon cycle. The emphasis on emissions misses this distinction and hinders a more focused approach.

Of course, this measure is politically difficult as mining companies are powerful players – sometimes even owned by governments. This however does not mean that in the public debate we should dismiss this obvious solution. Discussing this solution increases pressure on companies and governments.

It may also be politically difficult where constituencies depend on work in the fossil industry. However, alternative energy sources might need as much if not more labour. Moreover, these jobs lead to knowledge and skills that are of value in the economy of the future.

Policy wise, limiting the supply of fossil fuel is simpler and more efficient than reducing emissions.

Policy wise, limiting the supply of fossil fuel is simpler and more efficient than reducing emissions. Governments only need to reduce the mining of fossil fuels. This leads to less bureaucracy and potential adverse incentives than other proposals like carbon taxes and subsidies for alternative energy. In addition, the policy is much simpler and easier to control. Focusing on emissions, we are dependent on over 200 countries and millions of companies, whereas only a limited number of players is responsible for most fossil fuel mining. Moreover, emissions are invisible, and we are dependent on reporting by actors who have an incentive to under-report. Mining for oil, on the other hand, is directly observable and companies even require permits. Another advantage: many of the largest players are ‘nationals’ of the US, UK and the Netherlands. This puts the ball in the court of relatively powerful countries and reduces the dependence for success on developing and emerging economies.

The general criticism to such a proposal is that we can’t do without fossil fuel. This may be true, however, given we can’t do very well with them either, we’d better set the right incentives to give us the best shot at avoiding even more disastrous climate change. Limiting the supply of fossil fuels addresses the problem at its source, is simple and direct and makes economic forces work in our favour.

This article represents the views of the author, and not the position of the Department of International Relations, nor of the London School of Economics.

Photo by Chris LeBoutillier on Unsplash

Dr Ellen Holtmaat is an LSE Fellow in the Department of International Relations, specialising in the role of the private sector in global governance; development; private sustainable standards and environmental politics. 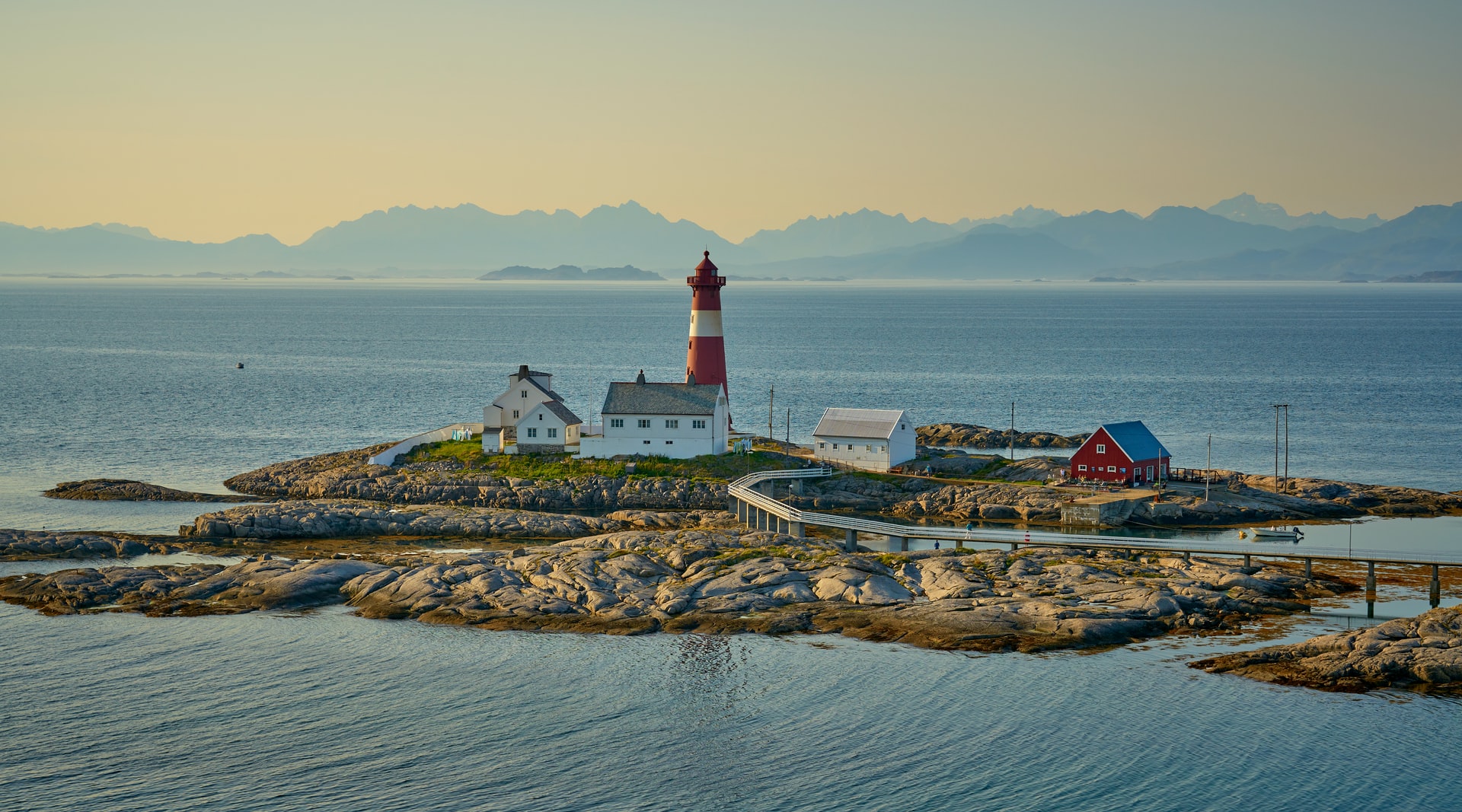 Is Norway a beacon of hope for the post-COVID-19 world order? 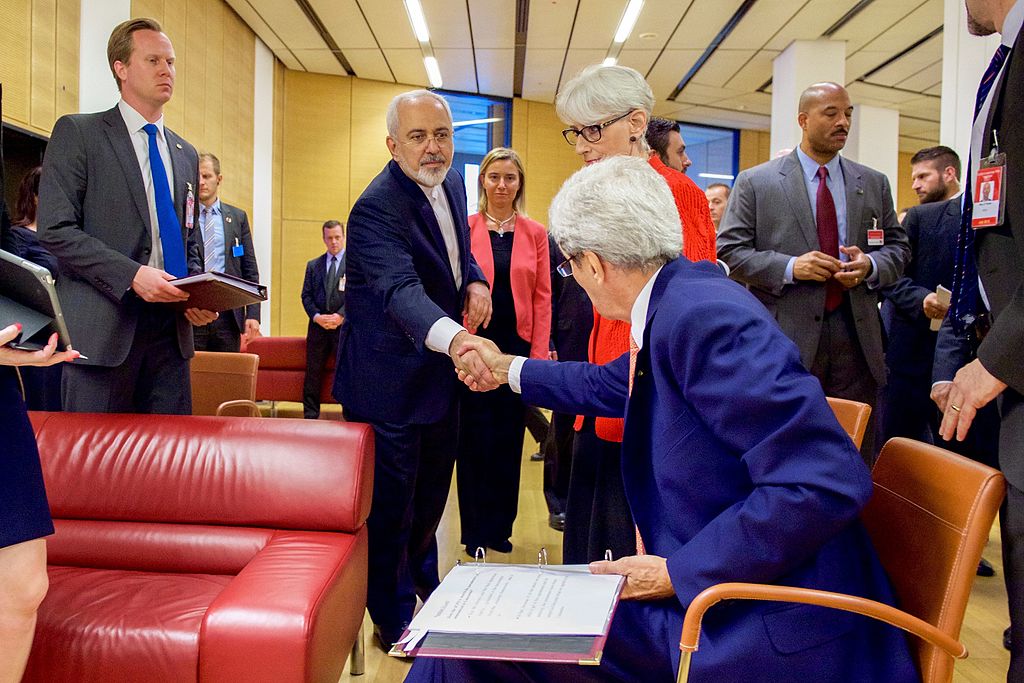 Nuclear mistakes for Biden to avoid 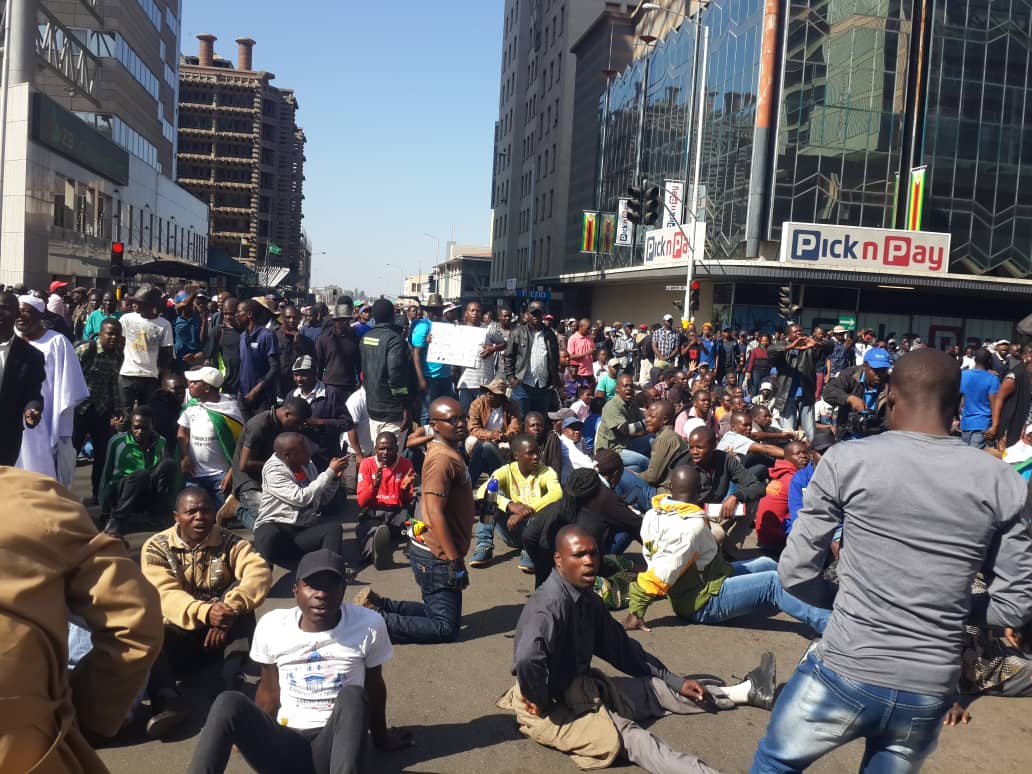 Autocratic entrenchment as the world turns a blind eye towards Zimbabwe 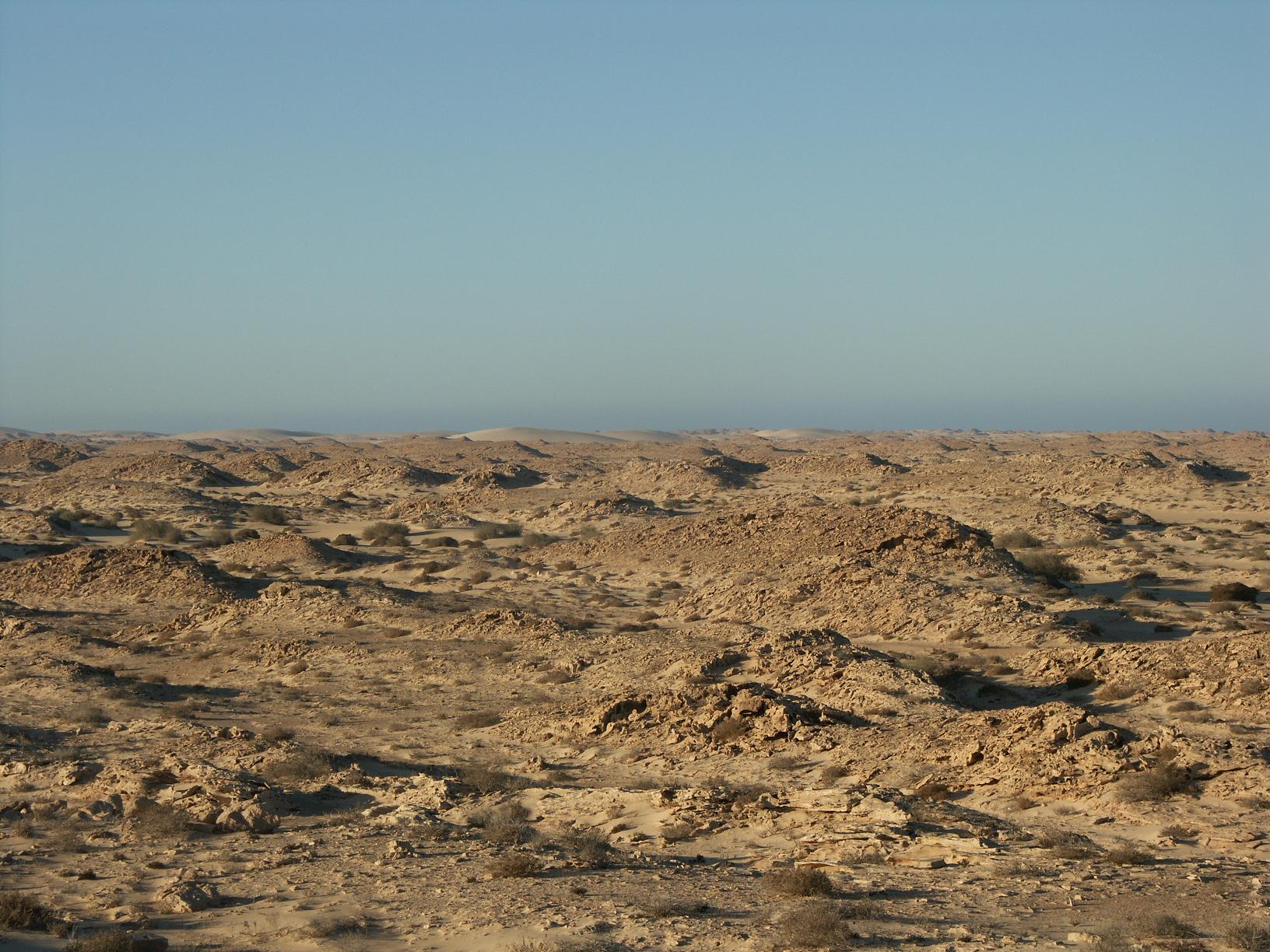 The EU’s confused Western Sahara position – a foreign policy failure, or an opportunity?