WW2 has become a rallying point for Leavers. It need not have been so

WW2 has become a rallying point for Leavers. It need not have been so

The world wars, particularly WW2, became leitmotifs for Leave campaigners. It need not have been so, writes Richard Grayson (Goldsmiths, University of London).

Today, on the day we leave the EU, I am Schrödinger’s European. As a citizen of the United Kingdom AND the Republic of Ireland, I am both leaving and not leaving the European Union. But it is the former part of that dichotomy that is obviously most on my mind today. It is making me think about how this moment fits in Britain’s history, but more than that it is causing me sadness.

As a professor of 20th century history, I spend much of my time thinking about the conflicts of that century, especially my main specialism, the first world war. On an emotional level, the second world war affects me even more through the formative stories I soaked up as a child. As someone who is 50 years old, who grew up in the UK at a time closer to the war than to now, that war was ever-present in popular culture in the things I watched on TV and the toys I played with. I was always especially gripped and influenced by stories of the French resistance and Belgian evasion lines, and with the heroism of the Dutch people who hid Jews. My maternal grandfather (strictly step-grandfather, but I knew him as just ‘Grandad’) was RAF groundcrew during the war at Northolt and worked with Polish aircrew. As I have studied the first world war professionally, I encounter daily what Britain’s connection with France and Belgium meant to those who fought, and that collaboration, renewed again in 1939, is something that inspires me emotionally.

The lesson I have always drawn from all of that history, including the story of Britain apparently ‘standing alone’ in 1940, was that Britain was always at its best when working with European allies. Britain never stood alone even in its ‘finest hour’. Famously, the Poles of 303 Squadron were the highest scoring Hurricane squadron of the Battle of Britain. Emotionally, I cheer at the fact that Churchill’s response to the imminent collapse of France was to offer an ‘indissoluble union’ between the UK and France. Once victory and then peace were secured, it has always seemed to me that it was logical to recognise that some sort of union between allies was the best bulwark against future conflict. Better still, such a union could work best if it involved former enemies. This of course, was something that the France, Belgium, the Netherlands and Luxembourg came to realise before Britain, and their triumph was to draw in former enemies from the very first. For all the reasons that made Britain become involved on the continent in 1914 and 1939, it was inevitable that Britain would become involved in some kind of pooling of sovereignty with continental Europe. ‘We’ in Britain are a European nation and not only 1914 and 1939, but a thousand years of previous history and longer, should tell us that.

Can and should stories of 1914-18 and 1939-45 influence politics today? Rationally, many of my fellow historians tell me that we are far from those years; that ‘we’ today should not view those alliances of the past as ‘we’ today. I agree with them to a point. When teaching, I always talk about the ‘British army’ and the ‘German army’, never ‘them’ and ‘us’. But the connections Britain forged in those years, and the necessity of befriending former enemies, is something I feel deeply.

Sadly, the Remain campaign never articulated the emotional side of belonging to Europe. Nor has the broad political left (of which I am part), with the exception of ‘Blue Labour’, ever understood in recent years the power of history in informing belonging and locality. Too many metropolitans and cosmopolitans have never understood why someone like me, would both feel European but also feel a particular connection when visiting first world war cemeteries to graves of soldiers from Hertfordshire (where I grew up and live now) and those of the Ulster Division (in which two of my great-uncles served).

Consequently, the left and pro-Europeans have failed at articulating a vision of Europe that was able to speak to people who feel a sense of patriotism and locality but also feel European. Instead, a different version of British history was told and influenced many who voted Leave. That happened because scant attention was paid to how people felt about moments like 1940, thus allowing the right to take hold of the history as a ‘standing alone’ myth, instead of explaining that it really meant we are Europeans – because we were, even then. As a result, today is a sad day for so many of us. It will be a long haul to get back to where we should be, but the journey must start today with telling stories of Britain’s long European history.

This post represents the views of the author and not those of the Brexit blog, nor LSE.

Richard S Grayson is Professor of Twentieth Century History at Goldsmiths, University of London. Dublin’s Great Wars: The First World War, the Easter Rising and the Irish Revolution was published by Cambridge University Press in 2018.

Long read: What remains of Remain and what’s left of Leave? 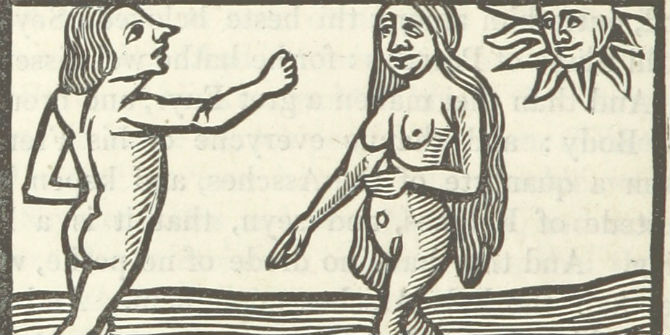 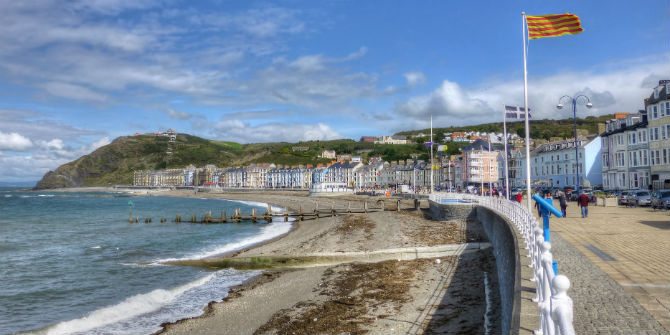 Aberystwyth et son amour: talking to locals in the UK’s most Europhile town 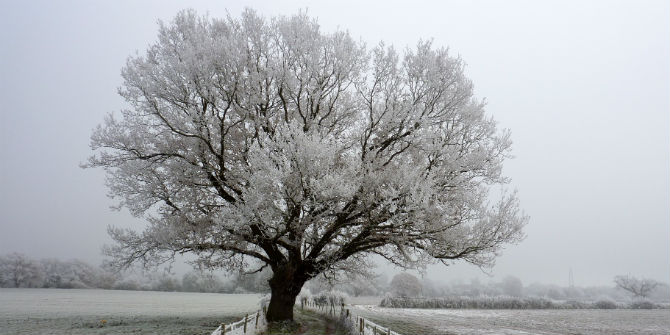 Brexit and belonging: what the concept of autochthony can tell us